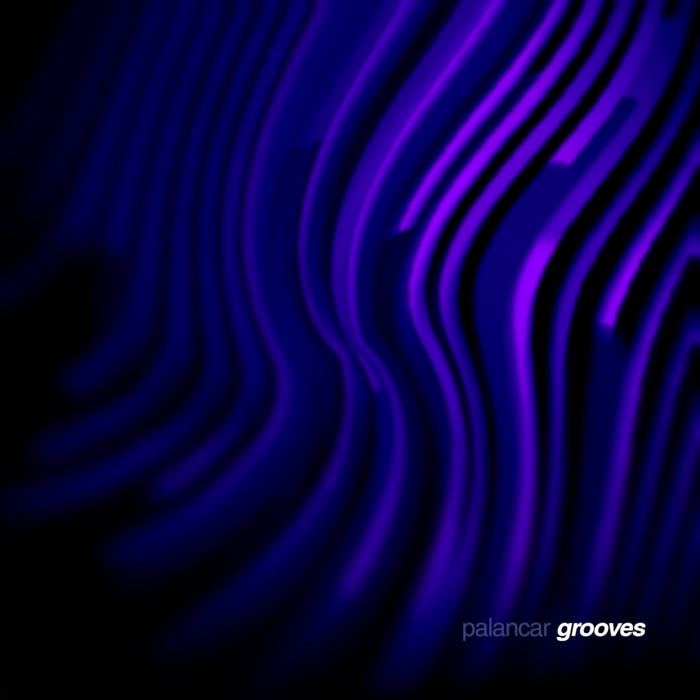 And now for something completely different ...

This whole thing started one day when I asked myself: What would Gavin Harrison sound like if he could play only drum machines?

Now, if you're not familiar with Gavin's drum work, you really owe it to yourself to check him out at gavharrison.com. He's one of today's preeminent prog drummers, who (like the god of prog Neil Peart) makes the instrument sing with a musical sense of artistry that is sometimes lost with other technical drummers. He's worked with King Crimson, Porcupine Tree, Steven Wilson, and many other prominent artists. Tremendous musician and one of the greatest prog drummers ever, in my opinion.

So anyway, I quickly learned that I asked the wrong question, because (of course) the beats I produced sounded nothing like him. I should have asked: What would *I* sound like if I *tried* to sound like Gavin Harrison playing a drum machine?

Well, the result was a curious groove in an odd time signature, which was not the least Harrison-esque nor even a little bit prog, but it did make for a weirdly cool set of beats to go along with a bassline and a melody I was also fiddling with. And thus this album was hatched.

The basic idea was: create some odd-but-interesting beats, marry them to a groove and a melody, sprinkle with some of my pedestrian keyboard playing, throw in some amp sims, wrap it in something like a song structure, and voila. Nothing serious, nothing high-brow, just some good old-fashioned care-free jamming, to the extent that I am capable, for nothing more than the pure fun of it.

A potentially-fun fact is that much of this album was created in a generative manner. I was recovering from an illness and found myself with very little energy but a lot of time to fill. So, I thought I might see where the generative rabbit hole led. I had read a lot online about how generative music often seems sterile and lacking human intent, I wondered if there was a mid-way position between human and generative that might yield something worthwhile.

Thus, one of the challenges I set for myself was to find the sweet spot between generative and composed music, where the sequencers did most of the work and I merely guided them and refined it all. Sort of a semi-generative approach.

In particular, the beats were almost completely machine-generated, in the sense that I programmed a set of step sequencers with a bunch of automation and stochastic performance variation, to give the sequencer some space to create. Several sequencers played together, serving the role of drummer, even for many of the fills.

Much of the same also went for the bass lines, resulting in my own little automated rhythm section for me to play alongside. Of course, there is a lot of me on the keyboard as well.

So in sum, I am happy to present to you my latest album "Grooves", which is a collection of quirky electronic grooves. Unlike some of my previous work, this album is intended as nothing more than pure lighthearted enjoyment, with no great overarching theme or message other than a slightly odd sense of playfulness. I sound nothing like Gavin Harrison, but I owe him for the inspiration nonetheless!

This truly was one of the most personally fulfilling albums I've worked on. I have no idea if I'll ever go this route again but I certainly will enjoy the memories from it. I hope you will enjoy it as well.

No guitars were harmed in the making of this album.

Some synthetic vocal performances were made using Marie Ork. Yes, Mike, this really is fully licensed. And yes, I really did play her in real time on a keyboard. Amazing synthesis technology from Plogue. Visit her at the following URLs for more information:

Copyright © 2021, Darrell Burgan. Released under a Creative Commons license for free non-commercial use under certain conditions.

Please visit me on the net at palancar.net.