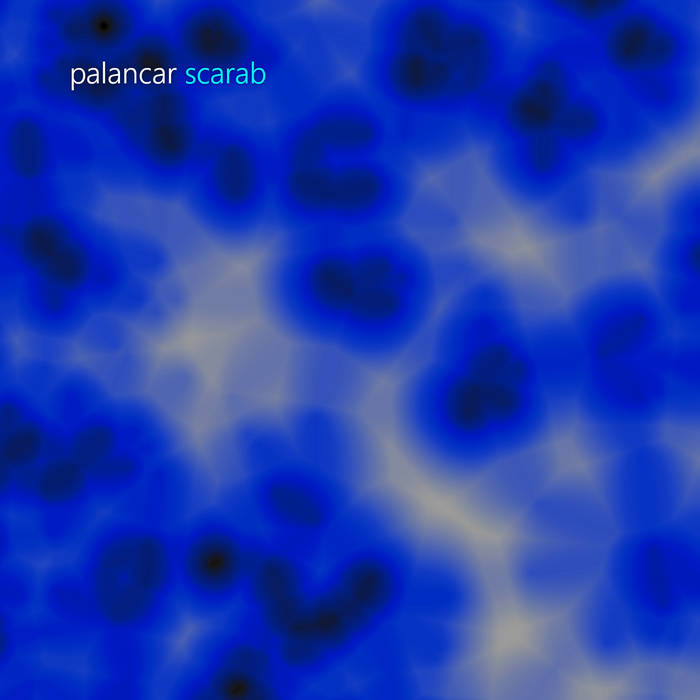 The ancient Egyptians noted the marvelous passing of the sun god each day across the sky and so they came to associate the sun with the concept of rebirth and regeneration. Or, in more generic terms, that there is a great cycle that the sun follows in its path through the sky. A fully formed religion took up this concept, a fascinating and perhaps unique synthesis of cosmology, astronomy, and mythology.

They called their sun god Ra and the scarab was one of his forms.

And so this album is about cycles. The circle of life, the great wheel of time, the long count, and myriad others - whatever you call them and whatever they represent. I am inspired by the notion that there are certain long-period cycles that are all around us and yet we are too ephemeral (and perhaps too busy) to see them.

One of the nicer aspects of getting old is that one begins to see the first real example of a long cycle when one glimpses what the cycle of a mere lifetime is like. And then one begins to grasp how ephemeral even lifetimes are in the big picture of all things.

The music is quite ambient, with the only tempo coming from the subset of pieces that include sequencer driven elements. And like my previous two albums, a great deal of the music was made using outboard synthesizers, simply owing to the incredible fun I am having with them.

One thing I did do quite differently from previous albums is that several tracks on this album were recorded live, straight to two track audio, where I did all the stuff I would have done in the DAW in real time instead, which was great fun and really quite rewarding. I definitely will pursue more in this direction in the future.

I hope you enjoy this album!

As always, all Emergent World releases are available under the Creative Commons Attribution-NonCommercial-NoDerivs 3.0 Unported license. For commercial use or to create derivative works, please contact me.

Copyright © 2019, Darrell Burgan. Released under a Creative Commons license for free non-commercial use under certain conditions.

Please visit me on the net at palancar.net.